A Solution to Apple's Big (Unjustified) Block on NFT Transfers 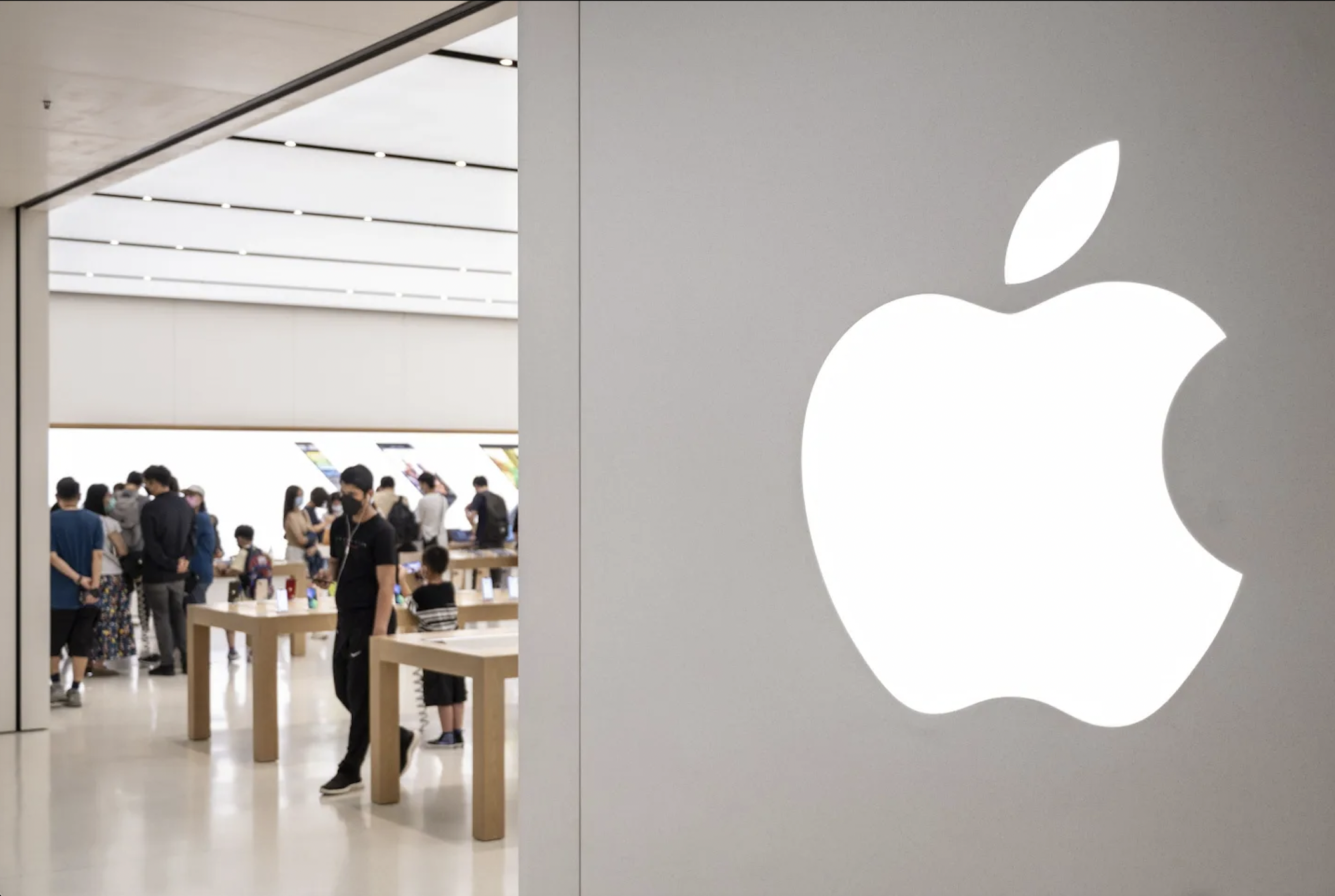 Apple is trying to take a cut of NFT transactions in iOS wallets. Early in December 2022, the tech giant allegedly requested a 30% NFT network fee from Coinbase, strong-arming the crypto exchange into disabling the NFT transfer function on its iOS wallet app.

According to Coinbase, Apple demanded that all NFT transfer fees go through the App Store's in-app purchase system, where it would then take a 30% cut. In response, Coinbase tweeted: “This is akin to Apple trying to take a cut of fees for every email that gets sent over open Internet protocols'."

Why Apple’s NFT charge is unfair

To fully grasp the gravity of Apple’s request, you need to understand the nature of blockchain transactions and the role validators play. All blockchain transactions incur network fees which are paid to network validators. It’s important to note that these fees are not a purchase of digital goods, but rather serve as compensation for expending computing resources to validate transactions and secure the decentralized network. This means that crypto exchanges, like Coinbase, never get a share of the gas fees. Furthermore, since Apple doesn't have a contractual relationship with blockchain validators, there's no justification for taking a cut of their network fees.

On Ethereum, gas fees are not known in advance of transactions, so it’s not possible to charge the users until after the transaction has been made. For Stacks, the gas fees are known exactly before execution, so it would be possible to request a fee. However, even this would be impossible to implement since the iOS purchase system doesn't support crypto payments.

Taking all the technical nuances and requirements into account, it’s clear that even if crypto companies wanted to comply with Apple’s new regulations, the App Store’s restricted functionality would not be able to facilitate it. Coinbase summed up the issue in a tweet stating: “The biggest impact from this policy change is on iPhone users that own NFTs – if you hold an NFT in a wallet on an iPhone, Apple just made it a lot harder to transfer that NFT to other wallets, or gift it to friends or family”.

The NFT community and creators stand for freedom and are against your walled-garden 30% tax on NFT transfers.

The @xverseApp for Stacks layer made NFT transfers free on their iOS app.

Bitcoin NFTs will triumph over Apple.

What's the solution for NFTs?

Big tech corps inserting themselves into transactions between consumers without adding any real value runs counter to the ethos of Bitcoin, decentralization and ultimately an efficient economy. Keeping with this principle, Xverse developed a simple and sustainable solution to the problem; make all NFT transfers on the Xverse wallet free of charge through sponsored transaction fees: www.nftsnotfees.com.

​​Sponsored transaction fees are a Stacks network mechanism that allows a third party to sponsor and pay the network fees incurred by a transaction. Sponsors co-sign the transaction but cannot change the nature and outcome of the transaction, so anyone can donate to the Xverse sponsor wallets and help drive the initiative. If you’d like to make a donation, go to https://www.nftsnotfees.com and send any amount of STX tokens to the sponsor wallet address*.

And, since the sponsor wallet addresses are public and fully transparent, you can easily verify the transactions and confirm that the funds are truly going toward NFT transfers. To do this, simply click on the Stacks explorer link below each sponsor wallet address to view the transaction history. The web service software for these sponsored transfers is open-source, allowing you to run an instance of the service to sponsor any transaction.

*Note: NFT transfers on Xverse will currently only work via the specified sponsor wallet addresses on our site.

What are Bitcoin NFTs?

Bitcoin NFTs do not exist directly on the Bitcoin blockchain like Ethereum ERC721 tokens. Rather, they are secured by Bitcoin via Stacks, the largest and fastest-growing Web3 project on Bitcoin. Stacks uses a unique consensus mechanism called proof of transfer (PoX), enabling new blocks to be added using proof of work of an existing Bitcoin anchor block. This means that Bitcoin NFTs powered by Stacks offer the same level of security as Bitcoin, without making any changes to the underlying Bitcoin blockchain.

Since launching in January 2021, the Stacks ecosystem has been growing efforts to support Bitcoin NFTs. Decentralized marketplaces like Byzantion, Gamma, and HeyLayer offer a variety of services such as purchasing, selling and minting Bitcoin NFTs including music, collectibles, fine arts & photography. Learn more about Bitcoin NFTs here.

Stay tuned to our latests news and updates

Thank you! Your submission has been received!
Oops! Something went wrong while submitting the form. 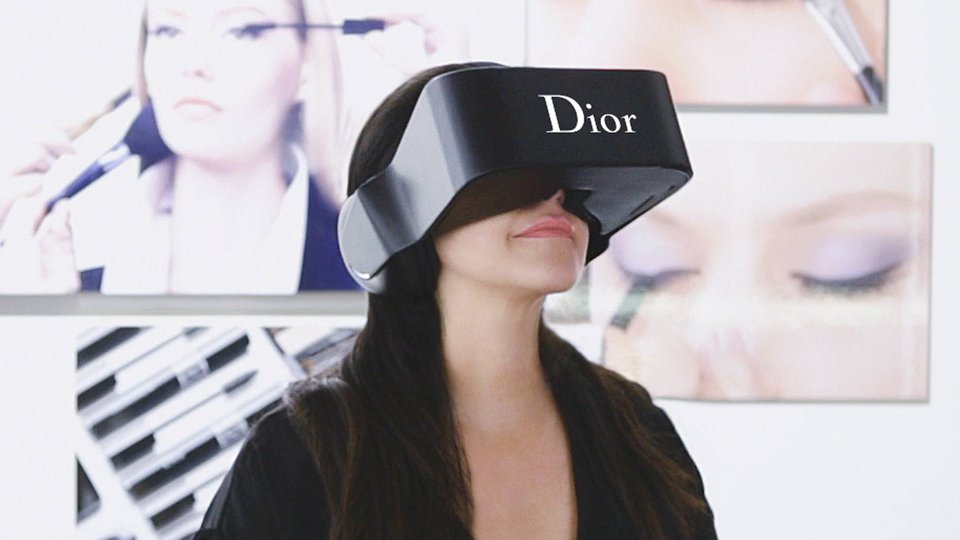 NFT Digital Twinning is the Future for Luxury Brands